Our Health: The figures behind our need to change 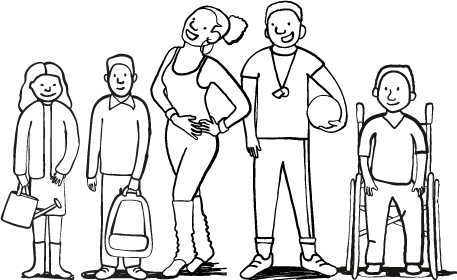 Home » Our Health: The figures behind our need to change

Our population is growing, especially around the city centre, to an estimated 78,000 (13%) more people by 2027.  oUr population is ageing too, but less than other areas.

We must gear up to meet the needs of increasing numbers of school children, young adults in their 30s, and in particular, people reaching retirement age.

– 36% of children in low income families;
– life expectancy 7 years less than the richest parts of the country;
– Manchester men die 4 years before the England average and women 3 years before.

We must reduce these health inequalities with the rest of England, and other mismatches within the city, as well as build on some of our successes which include:

Learn all about why we must change.

Read about what our plans mean for local people.

See how our health and care services will change.

We’re leading a once-in-a-lifetime opportunity to create the healthier Manchester that people want.